Hood Tours offer bus tours of Asheville’s African American neighborhoods and landmarks.  The mix of the history and community with place is the perfect fit for our grant program.  In their words, “Hood Tours tells the long-overlooked stories of African Americans in Asheville. We showcase history, art, greenspaces, and current-day grassroots initiatives. We’ve given tours to numerous school groups, university students, and church groups.”

PSABC is pleased to fund $5000 towards the purchase of a new bus for Hood Huggers International which will allow them to offer more tours.

Built in 1948, Rabbit’s Tourist Court was a premier African American motel of its time.  After sitting vacant for more than a decade, the family who owned Rabbit’s for five generations was all that stood between this iconic place and almost certain demolition.  Multiple offers to purchase the property were ignored before Claude Coleman Jr. and Brett Spivey shared their vision for a music rehearsal space, soul food kitchen and cultural landmark called SoundSpace @ Rabbit’s.

As Coleman points out, “Rabbit’s Tourist Court has been a part of the African-American community for more than 60 years.  It is intrinsically connected to the story of Asheville. These connections must not only be preserved, but recreated and strengthened.”

PSABC is excited to contribute $5000 in funding towards Phase 1 of this project.  These funds will be put towards efforts to stabilize and water proof the foundation at Rabbit’s.

Last May one of two newly installed Montford bus shelters with history panels was destroyed by a suspected drunk driver.  The driver was never caught and it was left to the neighborhood association to figure out how to pay for a new installation.

When PSABC received the grant application in early 2019, we were inspired by the dedication shown by the individuals and businesses in Montford who had worked to raise nearly all of the funds needed to replace the bus shelter.  The damaged history panel told the story of “Lost” Montford homes and Montford’s African American community – making it the perfect fit for an education preservation grant.  PSABC is honored to fund the $2000 funding gap for this bus shelter to the Montford Neighborhood Association.

Founded in 1989, the Swannanoa Valley Museum & History Center is the primary museum of general, local history in Buncombe County.  PSABC is proud to provide $1000 of funding towards new exhibit panels for their permanent exhibition, Pathways from the Past, which highlights the settlement and development of eastern Buncombe County.  Their efforts to make the project inclusive was important to our decision to fund this project.  Executive Director Anne Chesky Smith explains, “Text from the panels will seek to equitably represent the stories of all those who have shaped the Swannanoa Valley, not just those whose voices tend to be loudest in our history.” 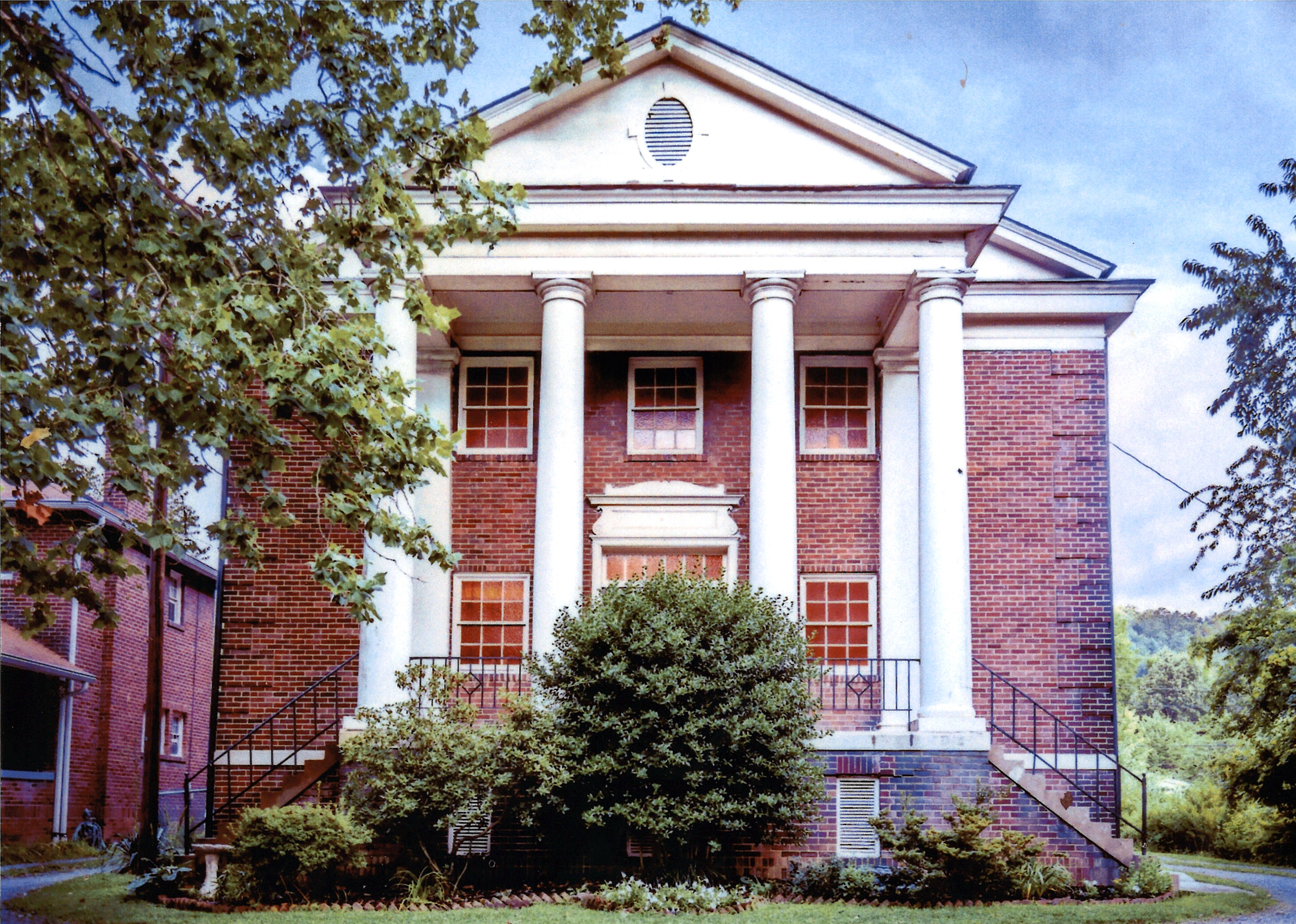 Calvary Presbyterian Church was founded in 1891 and originally located on Eagle Street.  Founder, Dr. Charles Bradford Dusenbury, was also a founder of the Young Men’s Institute (YMI) and he and his wife, Mrs. Lula Dusenbury, started a school in the basement of the church that served African American children and adults.

In 1926 the church moved to its current location in the heart of the East End neighborhood.  Still active today, the church has an open and diverse congregation and offers a wide range of services to the community.

This grant will help the church meet funding needs to upgrade the plumbing.

In this age of rampant gentrification – irreplaceable loss of truths, loss of community, history and heritage, loss of life-giving culture, it is imperative that Calvary, and other churches and institutions begun by African Americans continue to stand and thrive. -Pastor, Rev. Patricia Bacon 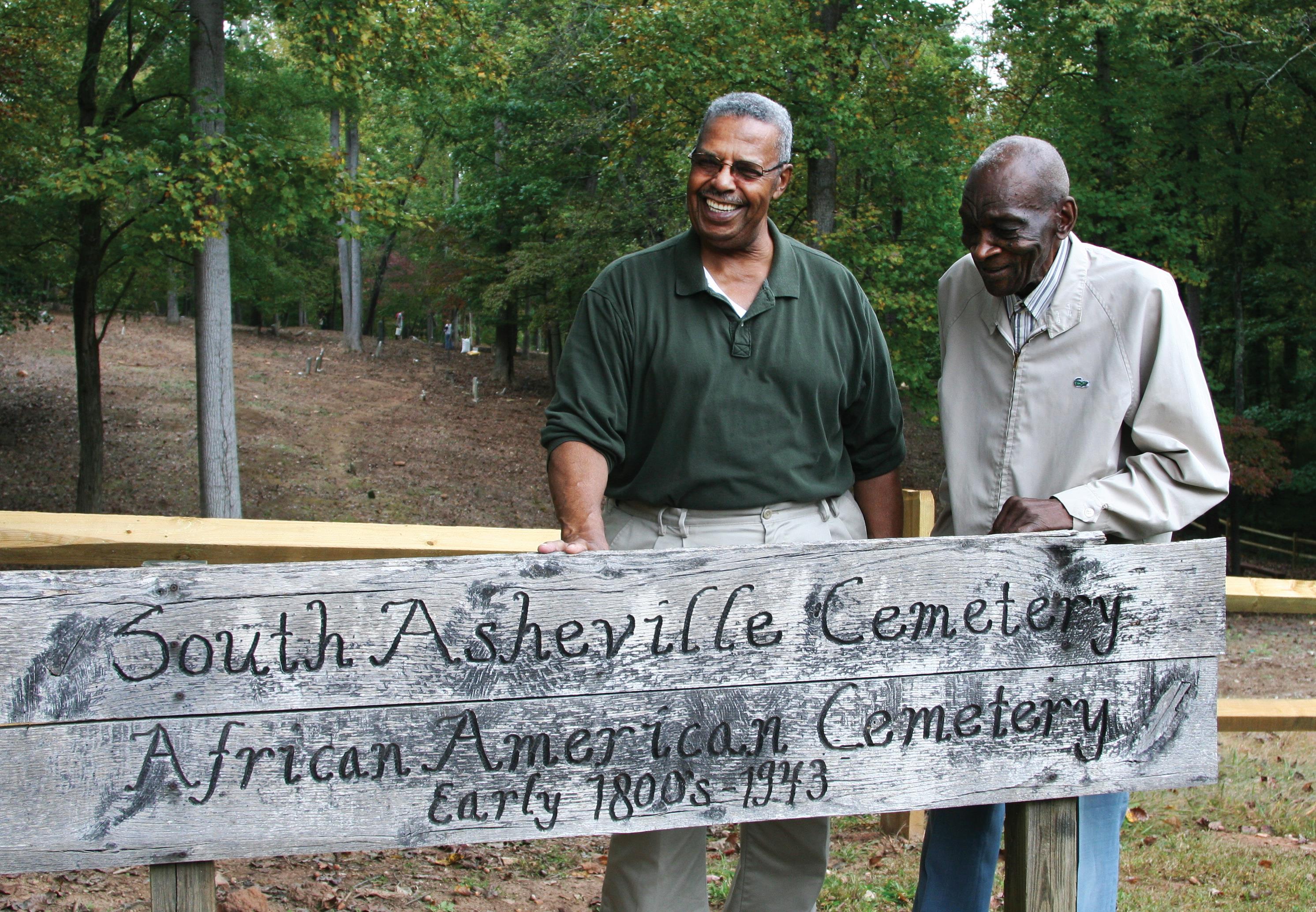 The South Asheville Cemetery began as a burial ground for enslaved people and is the oldest public cemetery for African Americans in Western North Carolina.  The first known caretaker was a man named George Avery.  Enslaved, Mr. Avery was owned by William Wallace McDowell, of the Smith-McDowell house, who entrusted him as the manager of the cemetery located on the family property.

Though it is thought to be the final resting place for 2000 African Americans, there are only 93 headstones with name and date information.  Other graves were marked with field stones or handmade crosses making proper care of the grounds extremely important.

Led by members of the St. John A Baptist Church community, volunteers have worked for decades to maintain the cemetery, but overgrown vegetation is not the only threat.  Tucked away in the neighborhood of Kenilworth, this two acre plot is threatened by development on all sides.

This grant will allow for the South Asheville Cemetery Association to complete a nomination for the National Register of Historic Places.  Receiving this recognition will be instrumental in building public awareness of the cemetery and will be leveraged to seek additional funding to preserve, restore and enhance the cemetery and education efforts associated with it. 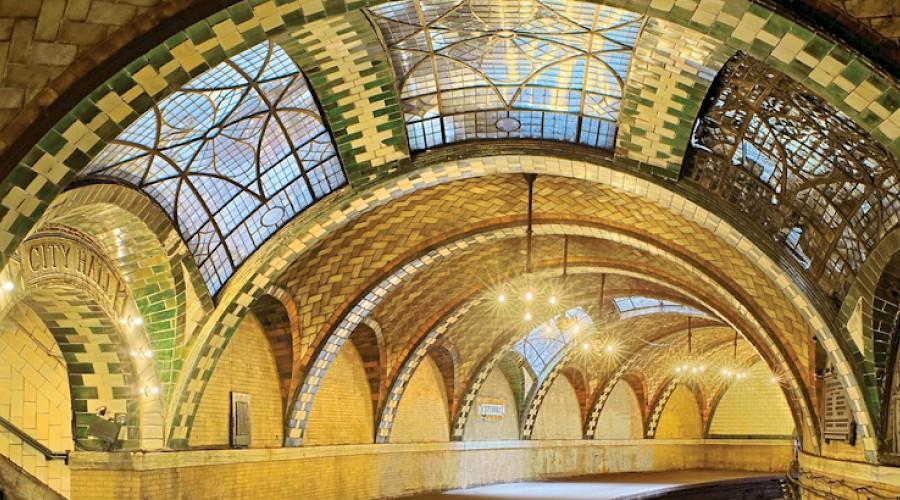 Palaces for the People: Guastavino and America’s Great Public Spaces is an exhibit  that illuminates the work of Spanish immigrant, Rafael Guastavino Sr., arguably the most influential, but now nearly forgotten, master-craftsman of late 19th and early 20th century America.  The Guastavino family’s work is explored from the perspectives of immigration history, architectural innovation and the cultural conditions that led to the creation of hundreds of America’s great public spaces.

Curated by MIT Professor John Ochsendorf and first staged at the Boston Public Library, Palaces for the People will soon be on display at Pack Memorial Library.  This grant will support the costs associated with transporting this important display.