Cottage or a Villa, Anyone? 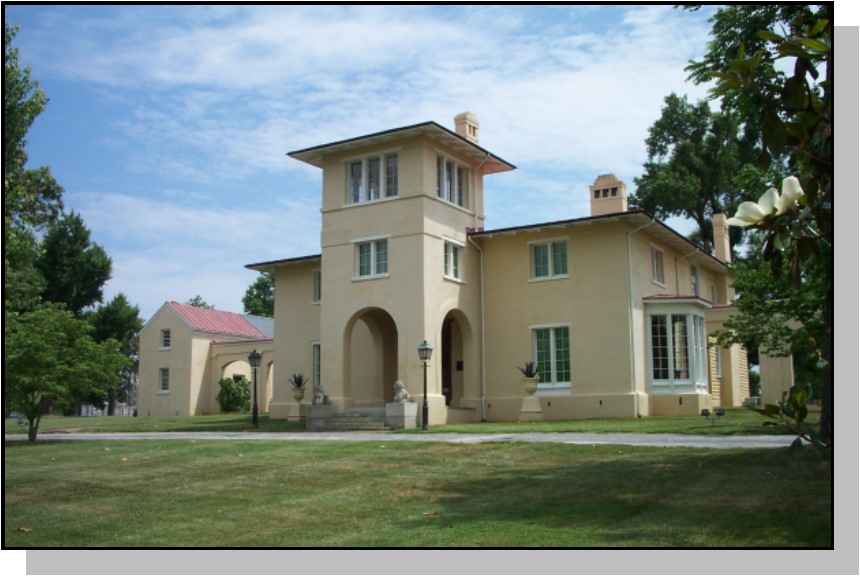 In 1841, Andrew Jackson Downing, a landscape architect based in Hudson Valley, New York, published A Treatise on the Theory and Practice of Landscape Architecture, Adapted to North America, with a View to the Improvement of Country Residences….  Although, mostly concerned with landscaping, Downing touched on the design of the “country residence” or “rural residence” in a chapter titled “Rural Architecture”, using examples of residences that had already been built. But it was Downing’s subsequent publications: Cottage Residences, or, A  series of designs for rural cottages and cottage villas, and their gardens and grounds: adapted to North America, published in 1842, and The Architecture of Country Houses, published in 1850, which would greatly impact the design of residences across the country.  In collaboration with architect Alexander Jackson Davis, Cottage Residences and The Architecture of Country Houses became the premiere architectural pattern books of the mid-to late nineteenth-century, replacing the previous Georgian and Greek Revival pattern books. Using the revolutionary ideas of the Picturesque Aesthetic, and the romantic English cottage, Downing’s and Davis’ designs were adapted for American houses, and included the integration of landscaping, interior decoration, furniture and even heating and ventilation issues. 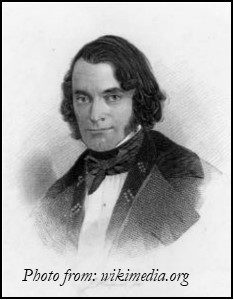 Although Downing was preaching a “Moral Architecture”, in his preface to The Architecture of Country Houses, he stated that one reason for building a “good house” was that “the individual home has a great social value for a people”, I suspect that his greatest impact on residential design was not his theories or philosophy but his designs. 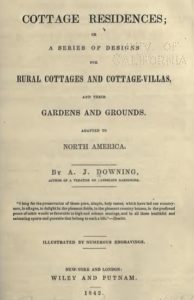 Downing’s ideas and designs were quickly adopted in eastern North Carolina where in the 1840s, architect A. J. Davis, the author of most of Downing’s designs, and was busy designing the state capital building, the University at Chapel Hill and residences for influential State leaders. Also, Downing dedicated Cottage Residences to his friend and neighbor, Robert Donaldson, a former Fayetteville resident and friend of North Carolina Governor John Motley Moreland.  However, in the 1840’s Asheville and Buncombe County were still remote and far removed from the State’s center of population and capital.  So it is surprising that Downing’s designs were so quickly adopted in the mountains. 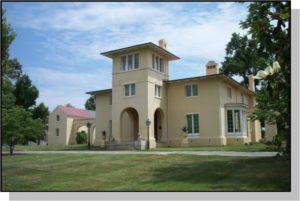 Around 1845, young businessman, Joseph Roland Osborne, commenced construction of his brick “cottage” in downtown Asheville, just blocks from the Public Square. Osborne chose to build his cottage in Downing’s popular and romantic Picturesque style.  In fact, Osborne specifically chose “Design IX- A Cottage in the Italian or Tuscan Style” from Downing’s 1842 publication Cottage Residences for the floor plan and massing of his new mansion. 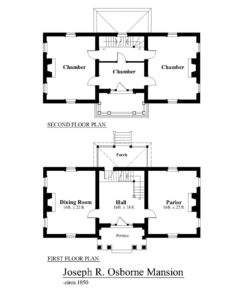 Osborne’s mansion, now known as “Ravenscroft,” (from its later years as an Episcopal boarding school) with its three-story center tower section and two-story flanking wings, closely followed Downing’s design.  However, instead of using the “Italian or Tuscan style”, it was built in the Greek Revival style.  This is not surprising as local builders were already familiar with the Greek Revival style in which they had been building for over a decade and a half. Though not conclusive, all evidence seems to point to local contractor Ephraim Clayton and brick mason George Wesley Shackleford as the builders-both were known for their Greek-Revival style buildings.

Ravenscroft, also exemplified Downing’s picturesque ideal for a “Rural Residence” by being built on what was then a prominent hill surrounded by lawns and natural-like landscaping. We see from James Edney’s 1850 print, “View of Asheville, N. C. and the Mountains from the Summer House” that Ravenscroft, though only blocks from the Public Square, appears to be the ideal country residence of a gentleman farmer, complete with the Esquire and his wife (although Osborne was still a bachelor at the time) strolling the front lawn with their trusty hunting dog. 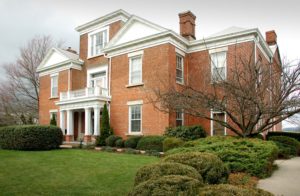 Downing (who died at the age of 37 in 1852) would be proud to know that not only were his principles and design used to construct Ravenscroft, but that his legacy remains to this day. In 2017, Ravenscroft was permanently protected through the donation of a perpetual preservation easement, to be administered through the Preservation Society.

Next month we will discuss what I believe to be Downing’s most popular design in our region-“The Bracketed Cottage”.

Downing, A. J. A Treatise on the Theory and Practice of Landscape Gardening, adapted to North America, New York: Wiley and Putnam, 1844. Online copy: https://archive.org/details/treatiseont00down

Slusser, Dale Wayne The Ravenscroft School in Asheville: A History of the Institution and Its People and Buildings, Jefferson, NC: McFarland & Co., 2013